To better serve our customers throughout North Carolina including Raleigh, Charlotte, Wilmington, and all areas inbetween, Economy Exterminators has an in-house entomologist, Ken Ahlstrom, Ph.D. Ken has unique experience in the field of entomology and is dedicated to helping our customers identify the unique pest problems at their home or business.

Originally from Connecticut, Ken received his B.A. degree in 1965 from Augustana College in Rock Island, Illinois. As a military veteran, he enrolled at North Carolina State University in 1970 and received his Master of Science degree in 1972, after which he accepted a job with the North Carolina Department of Agriculture. In 1990, he was given the opportunity to pursue a Ph.D. in entomology, receiving his degree in 2000.

Ken was the first Biological Control official for the Department of Agriculture and the chief insect identifier for the state for twenty-five years. Ken also coordinated the state survey for the Cooperative Agricultural Pest Survey. He retired from NCDA in 2013.

Ken is married and lives in Raleigh.

Check out the podcast Ken Ahlstrom attended at WPTF – 680 AM called Making Your Home Great below: 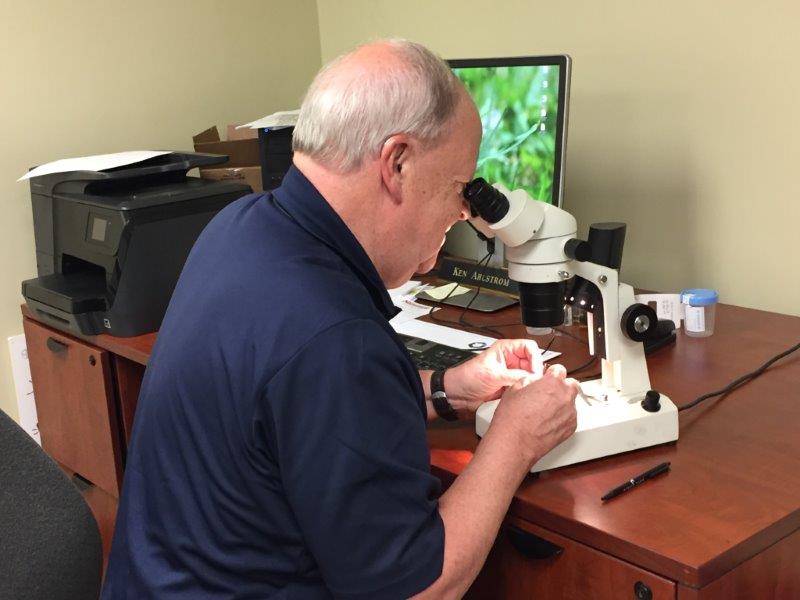 Ken Ahlstrom Podcast on WPTF 680AM

by Making Your Home Great

Have a Pest Control question? Ask the Expert!

At Economy Exterminators, we stand by our commitment to earn your business and trust through effective pest treatments delivered by a team of friendly, professional pest control experts. 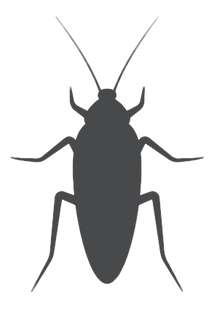 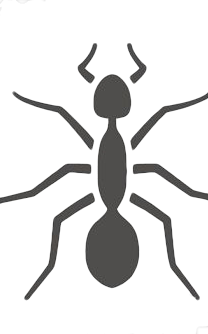 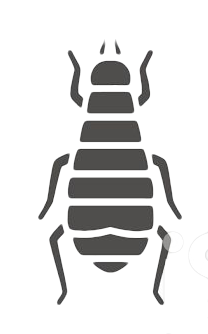 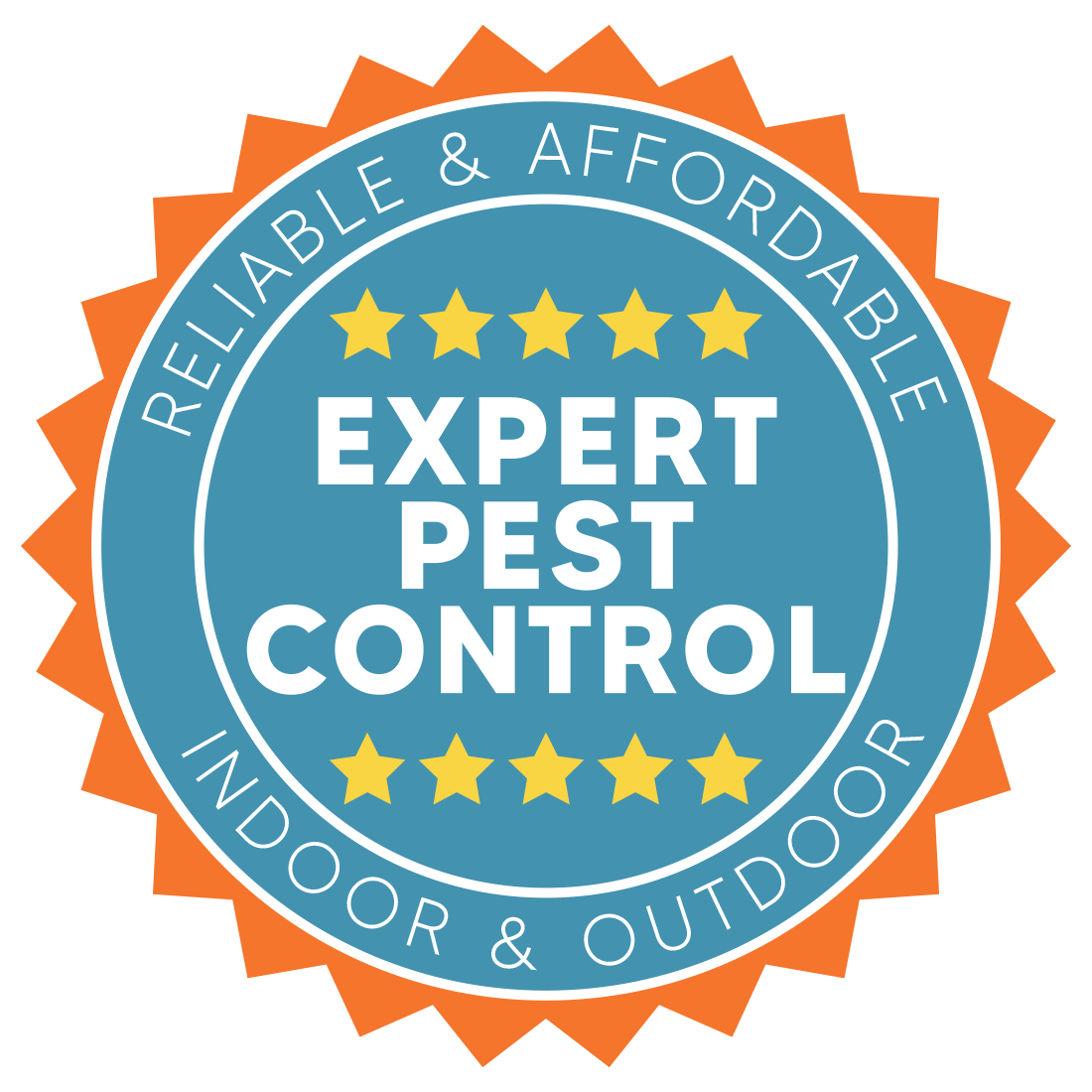 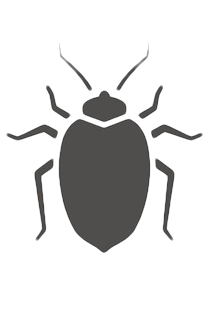 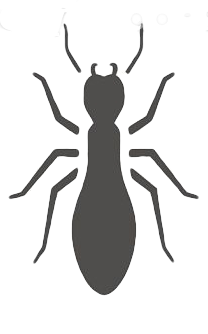 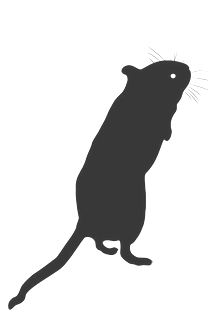